Thomas Pocklington Trust has an interesting history.  Thomas Pocklington was a jeweller-turned-property developer who, after a period of temporary sight loss, bequeathed his considerable fortune to found the charity.

Watch our short video on the history of Thomas Pocklington and the charity below.  A  visual description and transcript for this video is available on our You Tube channel. 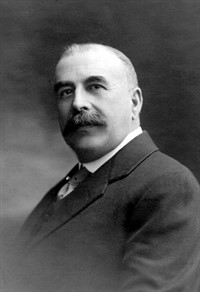 Born in Sheffield in 1860, Thomas was raised in Whittlesey by his grandmother and uncle, a watchmaker.  Thomas spent his early professional life in the family trade, working in London as a watchmaker and jeweller, most likely as an apprentice to his great grandfather. He married, and by 1891 was operating a successful watchmaking business from his home in Shepherds Bush.

But Thomas had long harboured ambitions to move up in the world and it wasn’t long before he switched his attentions to a far more lucrative line of work: property development.  By the interwar years, he had amassed an impressive portfolio of properties in London’s West End, as well as several sprawling suburban and country estates. It was on one of those country estates – Friningham Manor, that Thomas’ chauffeur misfired a rifle during a shooting party and shot his boss in the eye.

Doctors at Maidstone Hospital managed to save his sight, but the incident is thought to have inspired Thomas’ decision to bequeath his estate to founding an organisation dedicated to helping blind and partially sighted people.

Upon his death in 1935, aged 75, Thomas stipulated in his will that a large proportion of his estate go towards the purchase of “a suitable piece of land, with or without buildings, to provide a suitable institution for the care, welfare and instruction of the blind”, but stipulated that his assets should be left to accumulate for a further 21 years after his death before establishing the charity. This clause proved shrewd as property prices rose massively during that time so that by the time the charity (originally called The Gift of Thomas Pocklington) was established in 1958, the fund had grown to around £850,000.

The world in which the trust was operating had changed. Most blind and partially sighted people didn’t want to live in specialist accommodation but wanted to stay in their communities and have the same opportunities in education, employment and engagement as their sighted peers.

It was clear TPT needed to refocus its activities and moved from being a specialist housing provider to an organisation that supports and empowers blind and partially sighted people of all ages to live the life they want to lead. 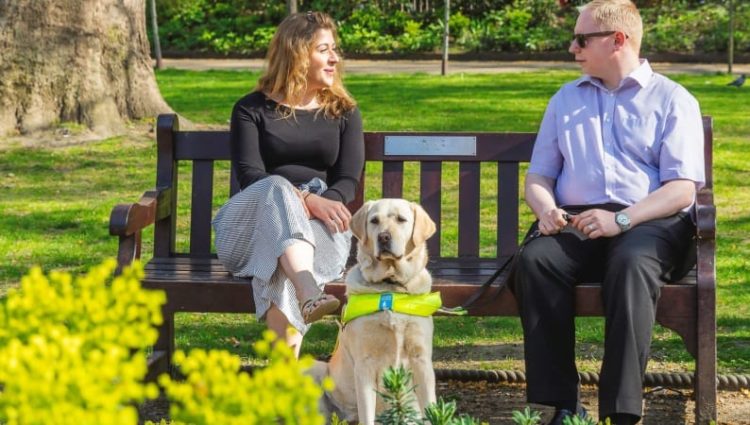 Our vision, purpose and strategyWe support blind and partially sighted people of all ages to live the life they want to lead. Read more on our vision, values and strategic priorities here. Read more 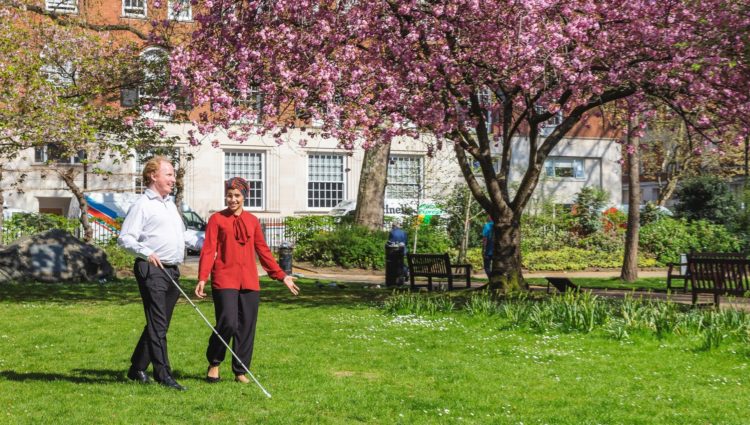 What we doWith our focus on Education, Employment and Engagement, we work with partners, support grant applications that reflect our core strategy and implement activities and services to increase independence and improve the lives of blind and partially sighted people. Read more
Back to top