Our trustees make a vital contribution to the work of Thomas Pocklington Trust giving us a wealth of experience, expertise and time on a voluntary basis for which we are incredibly grateful. Read more about our trustees and Chief Executive Officer below.

Our board of trustees 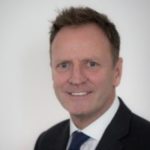 Mervyn Williamson, Chair of the Board

Mervyn is the Chair of the Board of Trustees. As a Chartered Accountant he has served TPT as Finance Trustee since 2006 and has been instrumental in reshaping the commercial side of the charity. Mervyn is UK Managing Director and Officer of Travel and Transport Inc as well as Treasurer and Executive Director of the Business Travel Association. 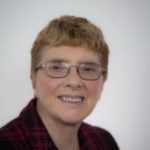 Jenny Pearce, Deputy Chair of the Board

Jenny has been a Trustee of TPT since 2012. She was Chief Executive of Vista, the local society supporting blind and partially sighted people in Leicester, Leicestershire and Rutland, until she retired in 2012. She was awarded a Lifetime Achievement Award by the RNIB in 2013 and the British Empire Medal in 2015. 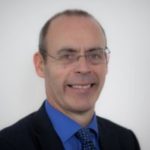 Graham was appointed a TPT Trustee in July 2017. After being diagnosed with retinitis pigmentosa at 22, he began working for the Grampian Society for the Blind, where he later returned as Chief Executive. Graham has worked as Chief Executive of North East Sensory Services, an independent local charity and the first integrated joint sensory service in Scotland, since 2009. 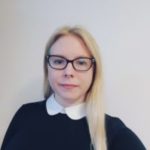 Helen has a wealth of experience in HR and currently works within the insurance division of a global data analytics and risk assessment firm. She joined the board in March 2021. 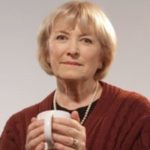 Judith is the founder of Esme’s Umbrella that campaigns and raises awareness of Charles Bonnet Syndrome.  She was appointed a trustee at TPT in December 2019. 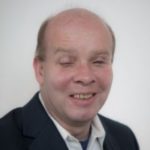 Matt was the first blind student at Chetham’s School of Music in Manchester. He went on to study the lute at the Royal Academy of Music where he received the London Student of the Year award. Matt developed the app Goodfoodtalks which makes restaurant menus accessible to blind and partially sighted people. He was appointed a TPT Trustee in March 2017. 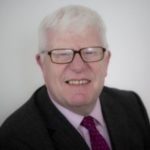 Phil was appointed as a Trustee of TPT in November 2016. Phil is the Chief Executive of Bradbury Fields, which provides rehabilitation, information and advocacy services to blind and partially sighted people in Merseyside.  He is also a member of the management board of the Foundation for the Prevention of Blindness. 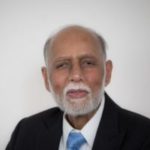 Raj joined the board in December 2019 and, before his retirement, was a commercially-focused experienced procurement and IT business leader with an excellent track record of delivering business results. 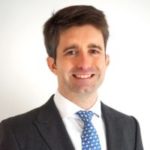 Robert joined the board in March 2021.  He works for Wellcome Trust’s Investment team on its property portfolio.  Previous to this he trained as a chartered accountant at Deloitte. 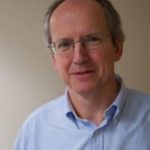 Property expert, Simon Curtis joined the board in December 2021.  A chartered surveyor, he was a partner at the global commercial property firm, Cushman and Wakefield. He managed TPT’s property portfolio from 2009 until his retirement in 2021. 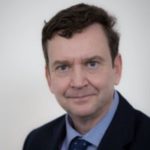 Charles joined TPT in 2016 as Director of Resources and was appointed Chief Executive in 2018. He was previously Head of Corporate Finance at Post Office, Chair of Post Office Healthcare Trust and Treasurer for the Greater London Fund for the Blind (now called Vision Foundation). He graduated from Leeds University and is CIMA qualified.