Young Voices member, Elliot Greco, campaigns around mental health issues and advocates for other blind and partially sighted young people.  He said: “When I first lost my sight, I felt like I was being separated from the rest of my school and it made me feel isolated.”

For Mental Health Awareness Week, Elliot shares a poem he wrote.  Elliot said: “I was thinking about the Young Voices role, advocating for other visually impaired young people, and wanted to express how it feels and what it’s like to have a visual impairment.”

When I lost most of my vision

With my heart and my brain

Which will never feel sight again

When I woke up without it

I couldn’t believe it one bit

Because I was so used to seeing the world

Even when my body was curled

Into a little ball of fear

With the mindset that my loss is near

My loss of sensational senses

That have taken away by criminal offences

I didn’t want to lose my sight

But what is the use of my fight?

Of receiving the blessing of pure vision

That has already been caught in a demolition

Elliot writes a lot of poetry and uses it as a way of de-stressing -particularly whenever he has a bad day. We caught up with Elliot to find out his inspiration for the poem and what poetry means to him. 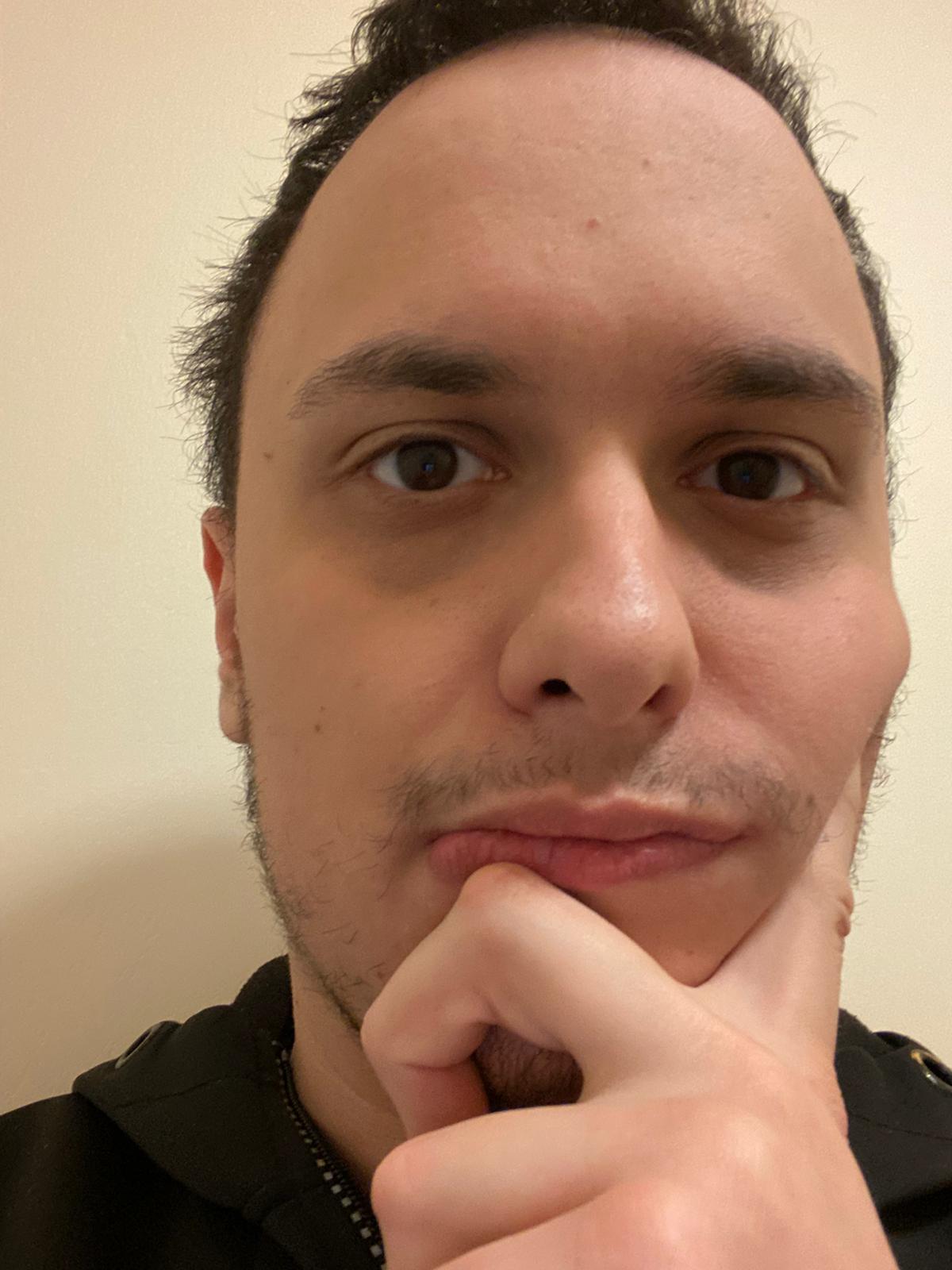 Why did you write this poem?

I was thinking about Young Voices and other visually impaired young people.  I wanted to share how it feels and what it’s like to have a visual impairment. Awareness of this is limited, especially the feelings associated with it.

Do you think other young people feel this way?

I think this is something other visually impaired people could relate to – not feeling normal – not expecting life to be like that. The experience is not easy because sight loss is not common.

How are you feeling now?

When I first became visually impaired at 11, I was saddened, worried and frustrated. I thought about the future – not going to university or college and not being able to get a job.  I felt like I would be limited because there aren’t many universities or colleges that know about vision needs and how to support visually impaired people

What do you think needs to be put in place for visually impaired young people to help them mentally cope with sight loss?

When I first had it, it felt like a bad dream. When I went to secondary school, I asked teachers about how they can support me. I had to advocate for myself. They didn’t know how to help me.

Making education easier and more accessible helped me. Being inclusive and part of the gang helped me. When I first lost my sight, I felt like I was being separated from the rest of my school and it made me feel isolated – it wasn’t easy but I challenged teachers to include me and it helped me a lot.

Greater awareness of visual impairment in my school would have helped make things easier for me.

Can you relate to Elliot’s perspective?

Join Elliot at Young Voices’ Power of Youth event on Monday 6 June (5–6pm).  This online event will feature volunteers from our Young Voices and Student Voices advocacy groups who work tirelessly to be a voice for other blind and partially sighted young people in their communities.  You’ll have a chance to ask them any burning questions about potential pathways into volunteering and how you can get involved.

For Mental Health Awareness Week this year, we’re raising awareness of the impact of loneliness on our mental health and the practical steps we can take to address it.