Exploring the perspectives on learning and using braille

World Braille Day marks the birthday of Louis Braille, the nineteenth century French pioneer who gave his name to the famous tactile reading and writing system he invented. To celebrate this special day, we examine the use of braille today comparing the perspectives of people who actively use braille now and those who do not, as well as those who want to learn it now and those who perhaps wish they had done so earlier in life.

Darren has been blind since birth and learned braille at school. He appreciates the grounding in language and basic literacy that it taught him.

He said: “I was taught to read with braille so for me, braille is literally how I read and write. Learning how to touch type at primary school was also clearly invaluable, but it’s braille I have to thank for my appreciation of grammar across human readable and machine languages.”

As an eight-year-old, Darren found using braille a frustrating experience. However, he now depends on his braille skills to participate in meetings, deliver presentations and effectively accomplish a wide range of professional tasks.

“Having recently recorded a narration for a short series of videos, I can honestly say that braille enabled me to perform efficiently and effectively.

Learning the script would have added hours, possibly days to the production time. Being able to grasp materials at my fingertips is definitely key to my quality of life.”

Matthew Johnson is a lawyer, linguist and musician. He has been blind from birth. We interviewed Matthew earlier this month on The Blind Spot podcast when we discussed how assistive technology has meant that some people no longer use braille at all.

Matthew was taught braille by an aid whilst attending a mainstream at a school in Bermuda, but hasn’t used it in over 16 years. Not being an active braille user hasn’t held him back from building a successful law career or learning three languages.

“I used to resist it (braille) very strongly. I said, ‘no, this is too slow. I can do this much, much faster on a computer’. I got a lot of resistance from the family who would always be ‘well, you have got to read Braille’.

Matthew primarily uses screen reading software JAWS to perform his job as a solicitor. Additionally, he will get support where needed from one of firm’s paralegals who ensure that his documents are correctly formatted for a sighted audience.

Matthew isn’t calling for braille to become obsolete, as he admits that knowing braille can be useful in some circumstances, but he thinks the narrative around why people should learn braille is wrong.

He said: “I’m not convinced that its use needs to be enforced half as rigorously as it is. The narrative that knowing Braille is going to help you get a job, I would dispute wholeheartedly.”

He goes on to say, “My concern is for parents, especially if they’ve got children who are resistant to learning braille, who find ways around things that are technical, rather than using braille. But all they are hearing is you must have absolutely impeccable braille skills because otherwise you won’t get a job. I think that’s incredibly damaging.”

Cathy Low is Director of Partnerships at TPT, she was diagnosed with the genetic condition Stargardt disease when she was 13 years old. Cathy attended a mainstream school throughout her childhood. Braille was never an option at her school. She said: “Braille just wasn’t promoted at school by anyone. All my exams were magnified so it never occurred to me to learn braille.  It wasn’t until I started in a senior job role later in life that I began to realise how useful reading braille would be.

“I found giving presentations to the board of trustees quite stressful as I had no easy way to have notes to hand and present.  It wasn’t an option to stand up with huge A3 sized paper and read from it. This is what prompted me to start learning braille”.

Cathy had intensive weekly classes with a tutor to learn braille over a six-month period where she put in a lot of hard work. When the classes ended, Cathy purchased her first braille book but struggled to read it.

“After that I just gave up! I realised I couldn’t read it quick enough for what I needed it for.

“There is a lot of misconceptions around who should learn braille in school. I think there should be more awareness raising to champion it for differing sight conditions. It should be part of your arsenal, along with magnification or a screen reader.  I hope one day I will have the opportunity to learn braille again.”

Alex Henderson is the Communications Intern at TPT. Alex was diagnosed with the sight condition cone dystrophy at primary school.

He said: “My sight condition wasn’t severe enough to be offered the opportunity to learn braille. I was provided with a support worker right up until secondary school. However, I think if I was given the opportunity to learn braille at that age, I would have been resistant.  I would have thought ‘what is the point?’. Now I really regret it as it’s much easier to learn new things when you are young.”

It’s only recently Alex began to see the value in braille. This stemmed from being around colleagues who regularly use it and identifying areas of his work where it would make things easier.

He said: “It wasn’t until I started in my role at TPT I realised how useful being able to read braille would be. Particularly when presenting, I find I have to memorise everything I want to say as I can’t listen to JAWS and present at the same time.”

“I’d like to say one day I will learn braille, but it’s like learning a new language, you need to practise and practise and that is a big commitment when you are in a full-time job.”

Nearly two centuries after its invention, braille is perhaps more prevalent today than at any other time in its history. Though far from being universally popular, it remains a skill which many blind and partially sighted people believe to be essential, and, while those of us who have learned it may not necessarily be using it today, there are still many more blind and partially sighted people for whom braille could undoubtedly prove beneficial. 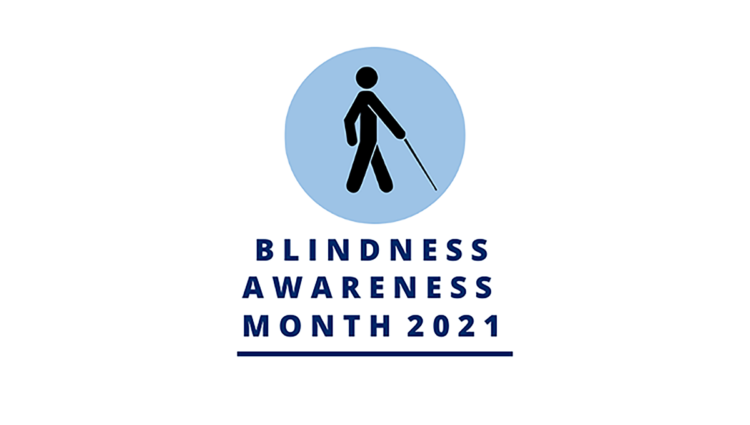 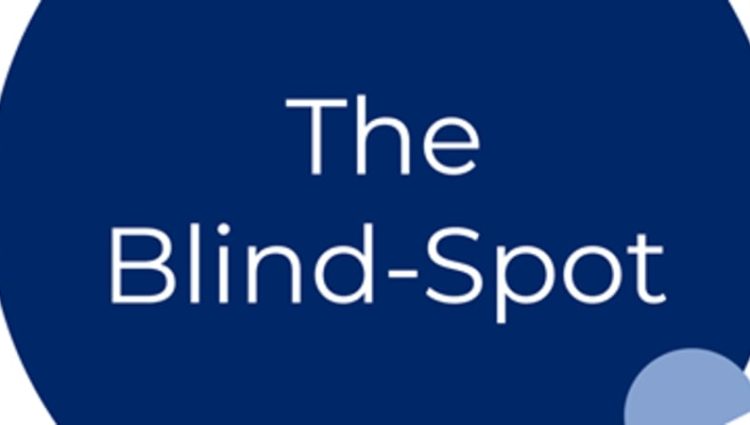 Podcast: Does braille have a place in the modern world?How relevant is braille in the modern world? TPT's Darren Paskell hosts this episode of the Blind Spot podcast to explore this question, along with a guest pane including Dave Williams, Musama Ali and Megan Paul. Listen now. Read more 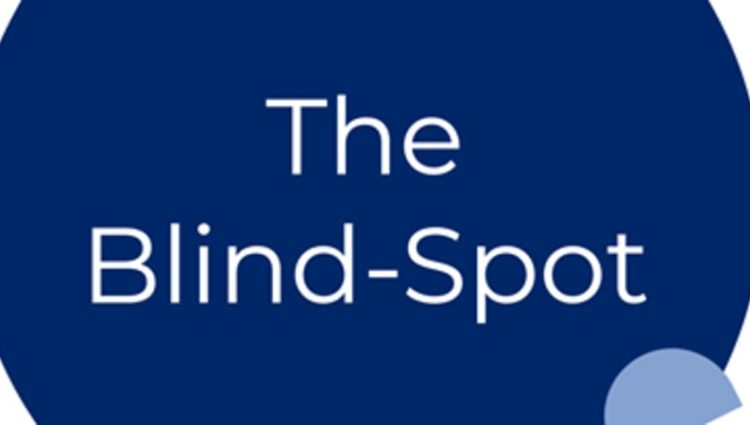 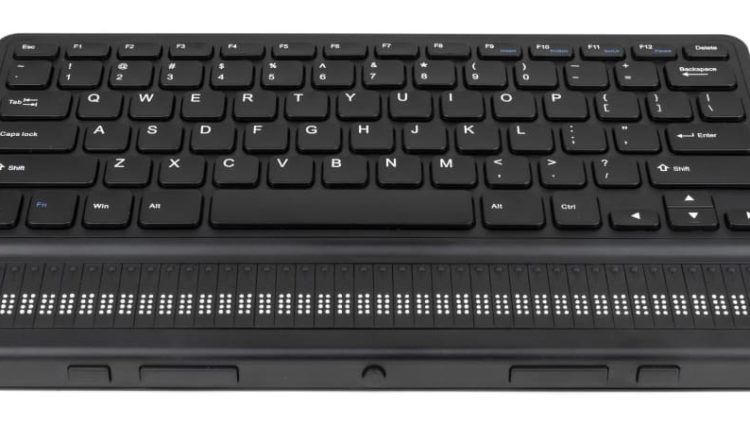 Accessible technology: Mantis Q40 braille reviewNew for 2020, the Mantis Q40 is a 40-cell braille display from HumanWare equipped with a QWERTY keyboard. Find out what TPT's Technology teams initial thoughts are about it. Read more
Back to top
Share this page