Samih El Sanhouri’s confidence to work in theatre was crushed due to lack of careers advice and misguided comments from peers. Now, with the support of others around him, he is following his dream and starting to plan his career in the arts.  He tells us his story.

Samih (17) lives with retinoblastoma, he was  moved from a mainstream school to New College Worcester (NCW) after completing his GCSEs.  This meant that he had to move away from his family and become a residential pupil at the college.

Initially he found the transition and course work, moving from GCSEs to A-levels, to be a big step up. But the support he received from his peers and teaching team really helped him to settle in, start to plan his future and build his confidence.

Samih said: “While it was not always easy to feel at home as a blind person in a mainstream setting – I appreciate the experience as well as the support that the Headteacher and Special Educational Needs team gave me at a time when I was being homeschooled due to not having a placement.”

What career options do I have?

Samih has a passion for musical theatre and has already acted in musicals.  He said: “I want to go into performing arts. Not many visually impaired people do that.”

However, Samih was previously told by peers ‘You can’t work in the theatre! How would you navigate the stage? You can’t see!’

These comments, combined with receiving no careers advice while in mainstream education, severely knocked his confidence.  His opinion of his own abilities dropped. He felt low about a future career in the arts.

Samih challenged his tutor to ask why he was not receiving careers advice in year 9, like his sighted peers. He asked his parents to follow this up as well. Sadly, in this instance, Samih did not receive the guidance to which he was entitled and really doubted his abilities to work in the theatre.

But despite this knock back, he has slowly started to rebuild his confidence in his own abilities. With the support of others around him at NCW he now feels this career option is open to him.

Samih believes everyone should have good quality careers advice. His advice to other vision impaired young people is: “If you are not receiving any careers advice in your school keep pushing. Get your parents on board to engage with the careers advisors and teachers.

“I’ve always embraced my independence and insist on being involved in matters which concern my future. My advice to other young people is to ensure you are involved in careers advice and the annual reviews of educational health care.”

What does the future hold?

Samih is now planning his future and looking at university options. He is keen to follow his passion for music and the arts. He quoted: “Follow the yellow brick road – it will get you to where you want to be!”. 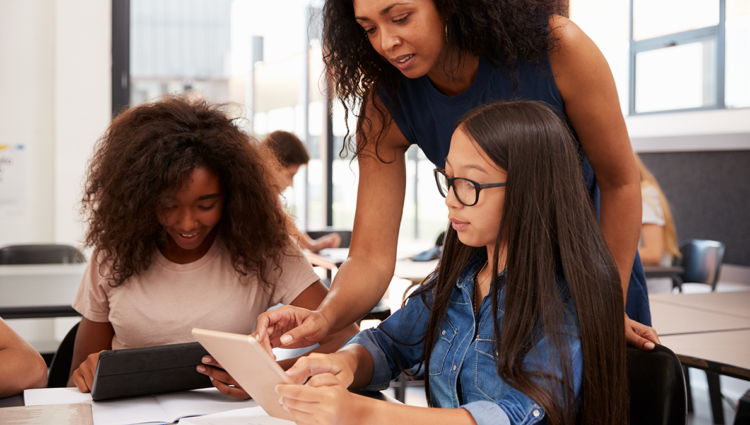 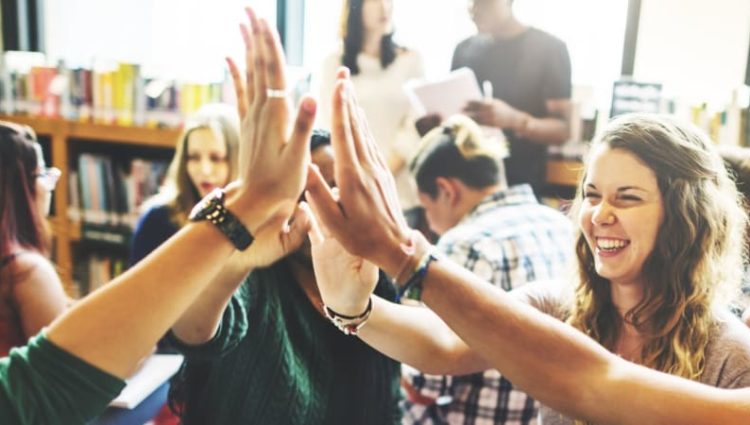 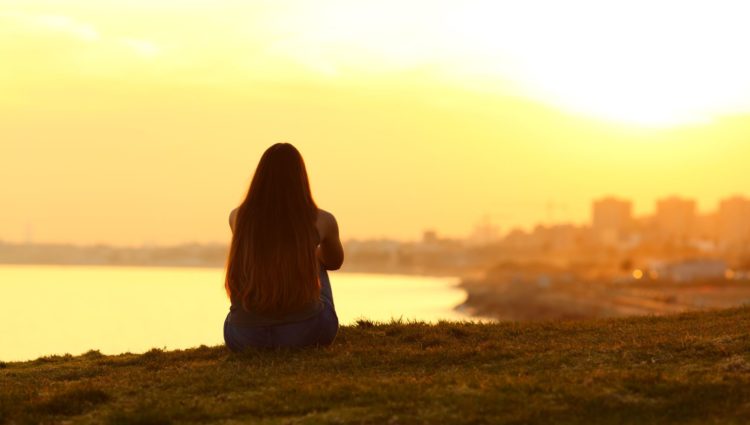 Balancing everything as a teenager is trickyPlaying sport has helped Rainbow with both his confidence and mental wellbeing. Read his inspiring story. Read more