New for 2020, the Mantis Q40 is a 40-cell braille display from HumanWare equipped with a QWERTY keyboard. Mantis Q40 combines onboard text editing and book reading functions with external connectivity features enabling Mantis Q40 to be paired wirelessly with devices such as computers, smartphones, and tablets.

While there are quite a few traditional braille displays already serving blind and partially sighted people in schools and workplaces, Mantis Q40 stands apart as one of very few braille displays combining braille output with standard QWERTY input, a design which enables this braille display to serve as a standard Bluetooth keyboard while providing braille support to a host of mainstream devices. Yet in a relatively mature market, how does Mantis stand out for blind and partially sighted people in education or in the workplace?

Read on to find out initial thoughts from the Technology team at Thomas Pocklington Trust.

The Mantis Q40 has been designed with portability in mind, measuring 16.99 × 28.96 × 1.98 cm and weighing approximately 794 g. Its thin and reasonably light-weight form factor means it should fit comfortably in any standard laptop backpack.

The QWERTY keyboard layout on Mantis Q40 is typical of those found on laptops – there is no number pad and no insert key, but otherwise a full complement of function, arrow and control keys are present. The keyboard is comfortable to type on, a particularly important consideration for a piece of hardware designed to act as a keyboard for other connected devices. This is the most obvious design differentiator provided by Mantis Q40 and deserves further exploration. A dual trend alongside the growing prevalence of smart features in braille displays has been an increase in operational complexity which can be further hindered by incorporating fewer keys and buttons, often requiring users to memorise a potentially bewildering set of commands and specialist key combinations for operation. By contrast, the QWERTY keyboard enables Mantis Q40 to better adhere to standard user interface conventions presented by mainstream tech platforms, making transitions between devices more seamless. Being able to type and read on the same device also makes for a more productive user experience.

Mantis Q40 comes with 40 traditional refreshable braille cells with accompanying cursor routing buttons. The braille is quiet, responsive and has a comfortable feel. Panning is made possible by the four thumb controls on the front edge of the unit.

The Mantis Q40 power button can be found on its left edge. There are also two USB ports – a modern USB C connector can be used for charging or connecting Mantis Q40 to other devices, while the traditional USB A socket can be used to connect Mantis Q40 with memory sticks or external hard disks. There is also a home button conveniently situated in the middle of the front edge which is used to go to the menu or exit the current task.

Mantis Q40 comes with 16GB of internal memory. There is also a standard SD card slot on the rear panel capable of accommodating SD memory cards up to 64GB. This is ample for the text-based file formats supported by Mantis Q40 which are .txt, .doc, .docx, .brf and .brl.

Mantis Q40 takes approximately 30 seconds to start up when fully powered off. After holding down the power button for a couple of seconds, Mantis Q40 vibrates and begins displaying the message “Starting Mantis Q40” until its device menu is displayed. The available functions include Editor, Terminal, Library, Settings and User Guide. This menu can be navigated using the thumb controls, arrow keys or by typing the first letter of the desired choice.

The Editor app available on Mantis Q40 is useful for taking notes, files are created and saved as text files. Automatic braille translation occurs on the fly, meaning that files created from within Editor can be viewed on the Mantis in grade 1 or grade 2 braille and modified by text editing software on mainstream computers. There are standard functions provided for highlighting, copying, cutting, pasting, and searching for text. keyboard commands for these functions on the Mantis Q40 tally with those used in Windows apps such as Notepad.

Connecting with other devices

The Terminal app on the Mantis Q40 manages connectivity with other devices. Mantis Q40 supports up to 5 simultaneous Bluetooth connections with computers, smartphones, and tablets. The pairing process for Mantis Q40 is similar to connecting standard Bluetooth keyboards – indeed, this level of integration offers a significant advantage over traditional braille display equipment as Mantis Q40 can continue to serve as an input device when screen readers are unavailable. However, a screen reader is still required for braille output.

At time of publication, Mantis Q40 can be paired with devices running current screen readers available on the latest iOS, iPadOS, Windows and macOS operating systems including VoiceOver, JAWS and NVDA.  The Mantis Q40 can also connect to USB devices using a cable in situations where Bluetooth connections are not available.

The library app can be used to read files such as braille or DAISY formatted books available from RNIB Reading Services. In addition to the navigation features available in the Editor app, the Library supports bookmarks for convenient reference. There is even a handy feature called highlight bookmarks which can store both the beginning and end of a passage within a book.

Mantis Q40 has impressed us during our short time testing it. However, we do have some suggestions for future improvements:

The Mantis Q40 is a well-balanced product that combines a 40-cell refreshable braille display with a standard QWERTY keyboard.

The basic note taking and library features coupled with extensive external device compatibility will appeal to many people at work or in education who value convenient braille access to their learning and productivity workflows While the QWERTY keyboard will also be ideal for those who prefer typing on standard keyboards instead of braille keyboards. 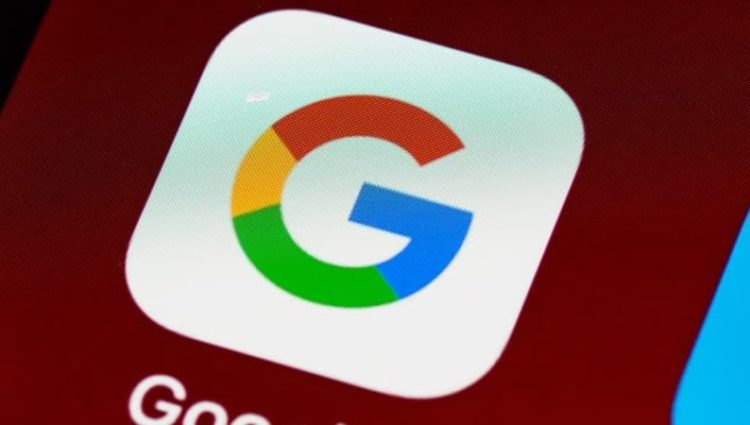 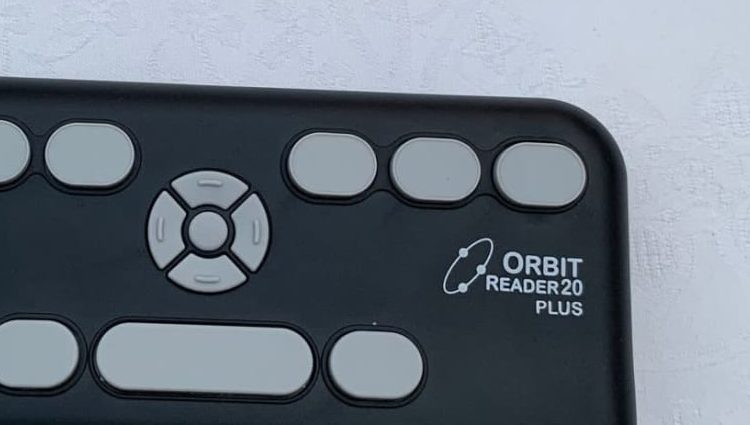 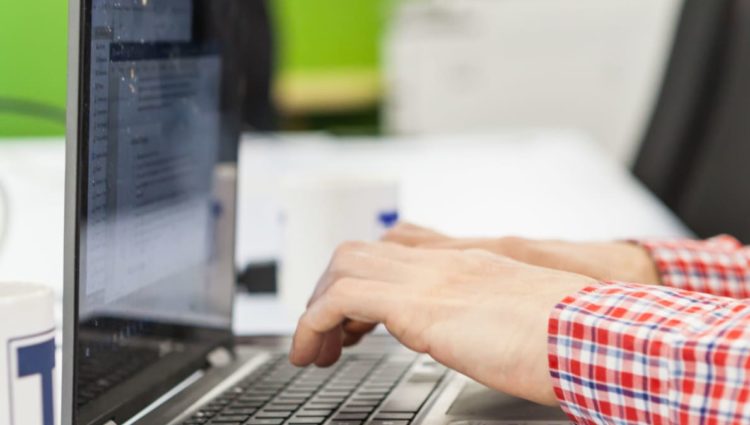 Vital Tech websiteTechnology is opening up new opportunities for blind and partially sighted people. Our Vital Tech website offers impartial guidance and advice on the assistive tech available. Read more
Back to top
Share this page