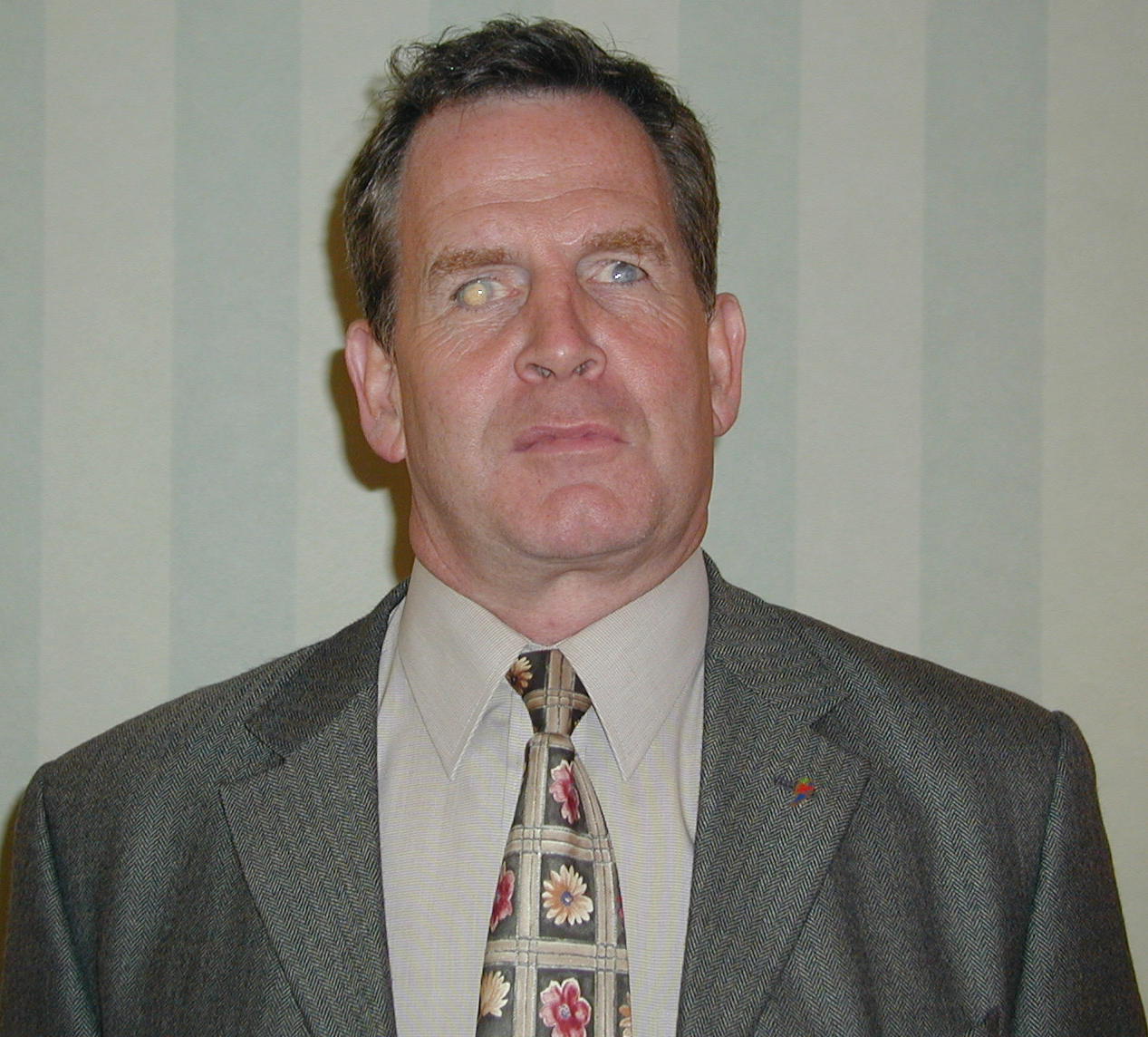 “Disability is a state of mind: my state, and other people’s minds! They can’t do anything about my state, but  hopefully, I can do something about their minds!”

This has been Mike Brace’s ethos throughout his whole life.  Former Paralympic skier, social worker and leader of disabled charities, Mike served as Chairman of the British Paralympic Association and was awarded an OBE in 2005 and a CBE in 2009 for Services to Disabled Sport and was appointed as a Deputy Lieutenant of London in 2016.

We caught up with Mike to learn more about his life, work and trusteeships across multiple organisations, sectors and decades.

On 2 Nov 1960 Mike Brace picked up a firework concealed in a bottle which exploded in his face. He lost most of his sight on that day.  Two years later, aged 12, he blew a trumpet at a football game which completely detached his retinas leading to total sight loss.

When Mike, an avid sportsman, was in his early 20’s there was very little sports provision for blind and partially sighted people.  So, together with seven friends, He set up Metro Blind Sport.  He went on to establish the national charity British Blind Sport and the British Ski club for the Disabled (BSCD).

He commented: “I was the only blind person on the board of BSCD. I think it would have been good to have more visually impaired (VI) trustees but there are not actually many blind people who ski.  Being on committees and chairing various charities, gave me confidence later to branch out into other areas outside the disability and sight loss sectors”.

Mike, now 70, has been a trustee of many organisations, both in sport and in other charity areas. He helped set up charities such as the Judo Foundation, has served as a governor of the University of East London for nine years and been a director and board member of bodies such as the UK Anti Doping Agency (UKAD). He added: “Often being the only disabled person on a board, I bring a different perspective.”

He is currently a trustee of the Primary Club, the cricketers’ charity that raises money to provide sports and recreational facilities for the visually impaired, the British Wireless For The Blind Fund, The Disability Sports Development Trust and is chair of his local voluntary society, Sight Action Havering. He is also on the board of the Disabled Transport Committee at the Department of transport and is able to put a VI perspective on many of the issues facing blind and partially sighted travellers.

Mike represented Britain at cross-country skiing in the first Winter Paralympics in 1976 in Sweden. He went on to represent the country in three World Championships, six Paralympics and two European Championships.

In 2001 he was elected Chairman of the British Paralympic Association and was Head of Delegation at all Paralympic Games from 2002 to 2008.  Among his proudest achievements was being part of the bid team and organising committee of London 2012 Olympics and Paralympics, presenting to the IOC in London and being part of the 100 strong team presenting the bid in Singapore. 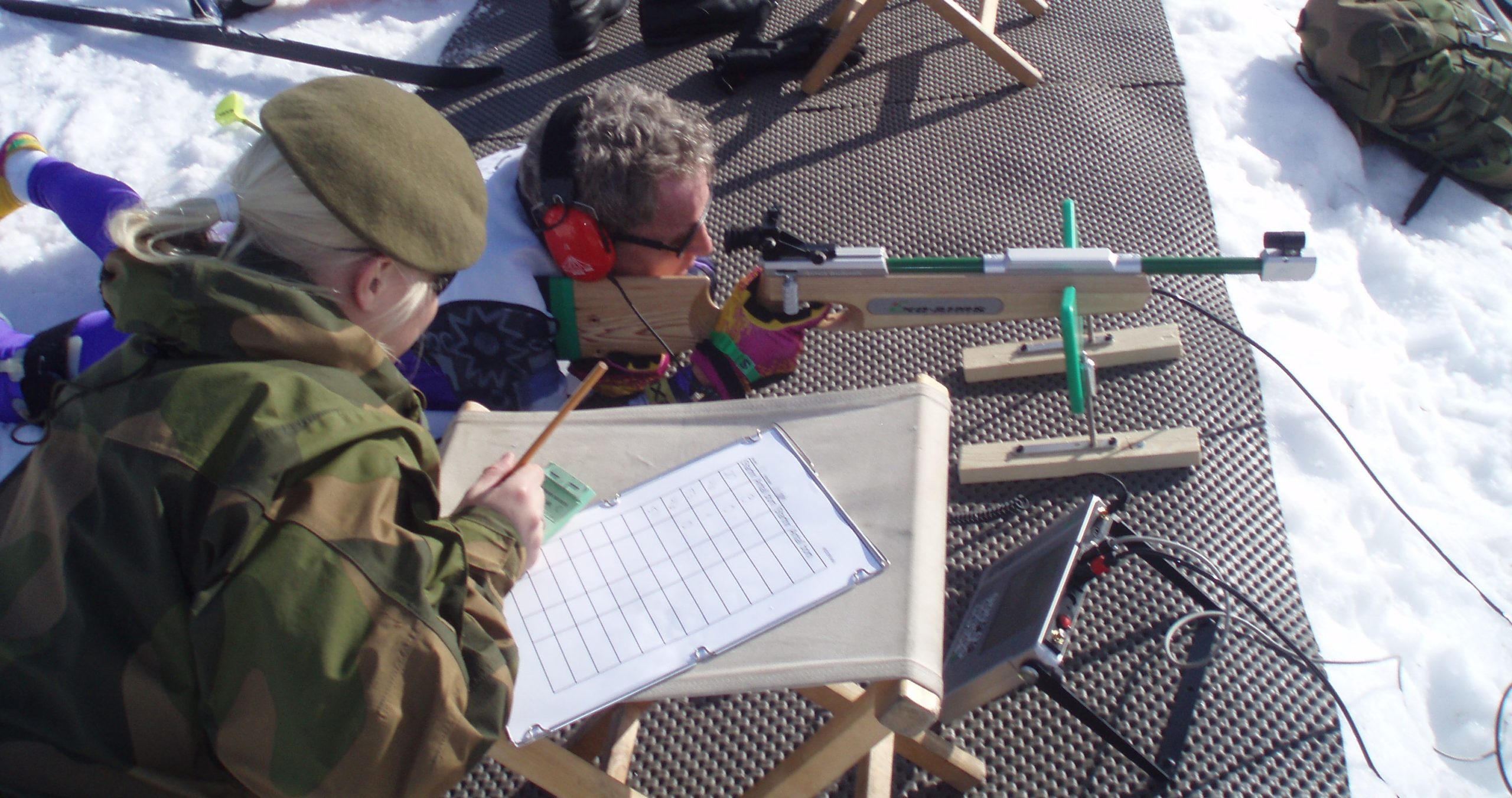 He said: “London 2012 set a benchmark for the world. It was such a thrill to be on the board.  I was the only disabled person on the board but was there on merit rather than because of my disability.  I covered all elements including finance and development, contributing across the realm rather than just on disabilities.”

Although Mike set up charities and organisations to champion disabled issues, his career was only latterly in the VI sector.  After a short stint as a shorthand typist for the Department of Trade and Industry, which he soon realised wasn’t for him, Mike moved to social work.  He was a Social Worker and Manager in Tower Hamlets, Hackney and Islington, finally working up to Assistant Director for Children’s Services in Kensington and Chelsea with 200 staff and a £9M budget. He then help set up, and became the first CEO of Vision 2020 UK.

He said: “We need to change attitudes that disability does not mean inability.  Through my work, people saw me for what I can contribute rather than my disability”.

He is currently the Chair of Nemisys, an award winning creative, brand and digital agency which has, for many years, specialised in creating inclusive and accessible web design.

He said: “Wherever I worked, whether on a board or during my career I made the organisation think about accessibility.  Whenever I have felt at a disadvantage on boards or committees, I used the experience to challenge and change the practices of these bodies.  For example, if people tendered late papers at the meeting only in print it excluded me from contributing. Challenging this led to a ban on such practices across the boards on which I served and resulted in better consideration and ultimately more informed decisions of the issues.

“My advice to other blind and partially sighted people considering becoming a trustee is to have confidence you have something to offer!  Do not join the board because you are VI but rather because of the knowledge and life experiences you bring which comes from a VI perspective.  Have courage that you have more to offer than people might think you have.

“Being a trustee stretches your abilities.  You are able to give an opinion that is yours and not necessarily gleaned from others.  It has given me the confidence to do other things. For example, public speaking and I have had two books published.”

Mike is an active after dinner speaker and, through this, has raised more than £750,000 for various charities.

He has self-published two books on Amazon. His first autobiography “Where There’s A Will” was published in 1980 with a second volume “Don’t Ask Me, Ask the Dog!” published 17 years later.  The latter covers the last 30 years of Mike’s working life, his sporting career both as competitor and administrator, and his quest to challenge his own, and others’ view of disability.

Learn more about becoming a trustee with TPT

We will be in conversation with Mike on Wednesday 4 November at 5pm to discuss his life, sport and work for multiple organisations across sectors and decades.  This promises to be an entertaining and inspiring event – whether you are fully sighted or visually impaired. The event is open to all, so why not join us?