Need to know: the four pillars of accessible voting

Thousands of people across the UK are entitled to vote on the 5th May 2022. Casting your vote is one of the most empowering things anyone can do. Millions of people vote every year, having their say on government, local issues and the future of their area. Yet thousands of blind and partially sighted people do not exercise their democratic rights because of a lack of accessible voting.

Inadequate provision and awareness still prevents thousands of blind and partially sighted people from making their ballot truly secret, yet making voting accessible is relatively easy and relies on four fundamental pillars. Much of the decision-making around delivering accessible elections is left up to individual Returning Officers – which means it’s up to you to understand the four pillars of accessible elections.

Tactile voting devices are one of the fundamental pillars of accessible elections and are in wide usage across the country. They should be available in every polling station and at least one member of staff should have an idea of how they work.

Tactile voting devices attach to the front of a standard ballot paper and have flaps, numbered in large text and braille, that cover the voting intention boxes. The voter may require either the large print ballot paper or to have someone read out the ballot paper to them in order. The voter then selects the number of the candidate they wish to vote for, lifts up the corresponding flap and makes their mark. For longer ballot papers, volunteers may need to read out the candidate list more than once.

Every polling station should display a copy and there should be an additional copy made available for blind and partially sighted voters to take into the polling booth with them. Many will be able to vote using this as a reference; however, it needs to be made clear to the voter that they must still use the standard ballot paper to actually vote.

The third and most wide-ranging pillar is assistance. Blind and partially sighted people may need assistance in order to vote, and everyone involved in delivering elections should take a proactive, enabling attitude to make sure these needs are met.

Information assistance is key. First of all, election officials should be able to provide information on the electoral system being used. Awareness of alternative voting systems can be low, and without proper information blind and partially sighted voters may not understand the demands of the particular election. This can be particularly challenging when different electoral systems are being used for different elections on the same day – for instance, when Police, Fire and Crime Commissioner elections are on the same day as local elections.

Those working in polling stations should be made aware that blind and visually impaired voters are also entitled to have someone accompany them in order to help them vote. The only requirements are that the other person is eligible to vote.

Many users will rely on apps installed on their phones. They may be using magnifier or text-to-speech apps, or they may be utilising the torch on their phone to highlight the text they are reading. In addition, video magnifiers are also allowed in the polling booth, which could easily be mistaken for phones. For better understanding of the technology used by blind and partially sighted people, visit the technology section of the Thomas Pocklington Trust website.

Many polling booth staff are conditioned to ask voters to stop using their phones, given the potential to spoil ballots. However, this is rule isn’t common knowledge. Simply making your staff aware that these are perfectly allowed in the polling booth should be enough to make sure that blind and partially sighted voters are enabled to exercise their democratic rights.

We caught up with Peter Stanyon, CEO of the Association of Electoral Administrators, to ask him what polling stations are legally required to provide to help blind and partially sighted people vote.  He shares who you can contact if your polling station has not provided the assistive voting aids it is required to and talks about the tech that might be used in the future in the voting process. 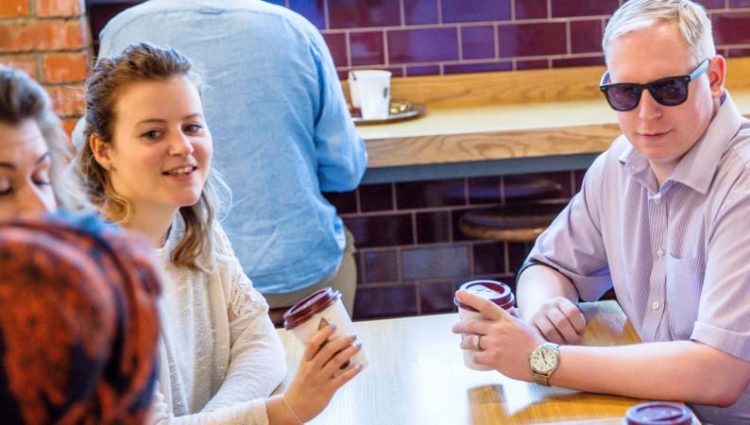 Get involvedVolunteering can open up a world of opportunities both for individuals and businesses. Find out more on becoming a volunteer and our corporate volunteering opportunities. Read more 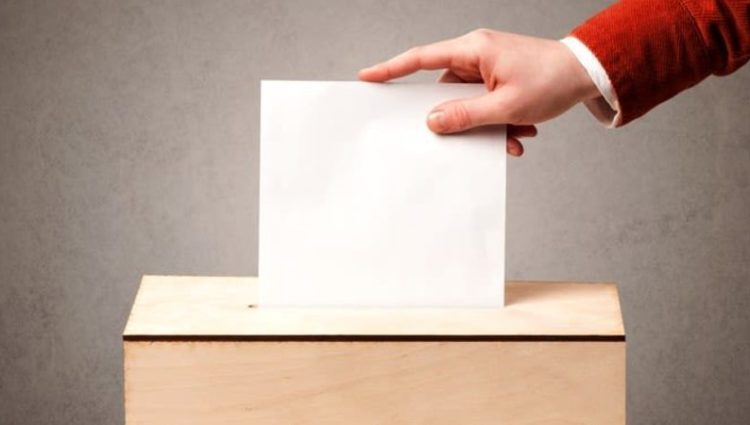 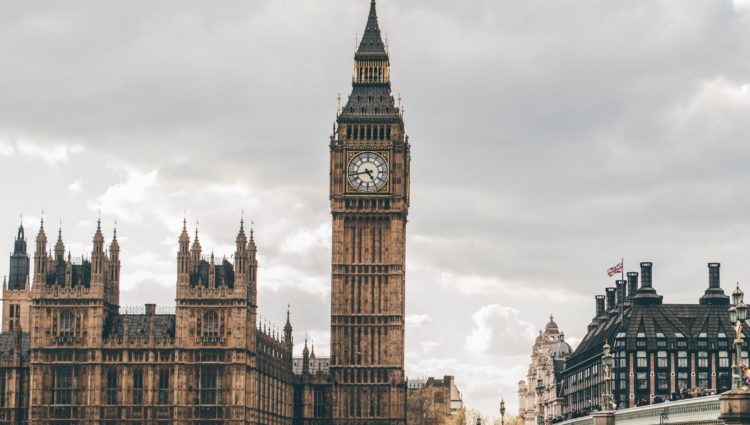 Priority national campaignsWorking with our Sight Loss Councils and partners, our campaigns aim to tackle the big challenges that prevent blind and partially sighted people from getting on with their lives. Read more
Back to top
Share this page