Don’t sit on the sidelines 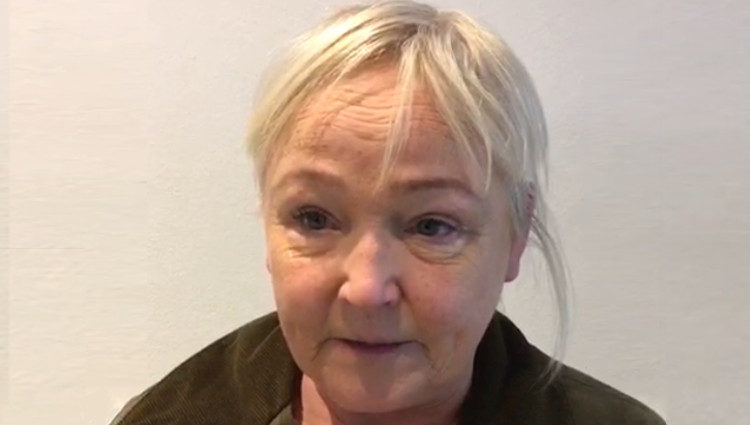 In her acceptance speech on Kensington Regeneration winning the award for best community-led regeneration organisation in the country, which she chaired, Norma Williams said: “Sitting on the sidelines is no good. You’ve got to have the drive to stand up, get involved and make a difference.”

And that is what she does.

Norma has more than 25 years’ experience in governance for private and public sector organisations and has received two national awards for leadership and numerous local awards.

She was born with Stargardt disease which was only detected 28 years ago when she was at 40.  This is an inherited disorder that causes vision loss but can also affect hearing. She has some light perception remaining in her left eye but a detached retina made her completely blind in the right.

Created in 2000 as part of the Government’s New Deal for Communities initiative, Norma was Chair of Kensington Regeneration until 2010.  With a £120m budget, this ten-year regeneration programme focussed on community and quality of life; making Kensington a better, smarter place to live; and the place to learn, work and do business. 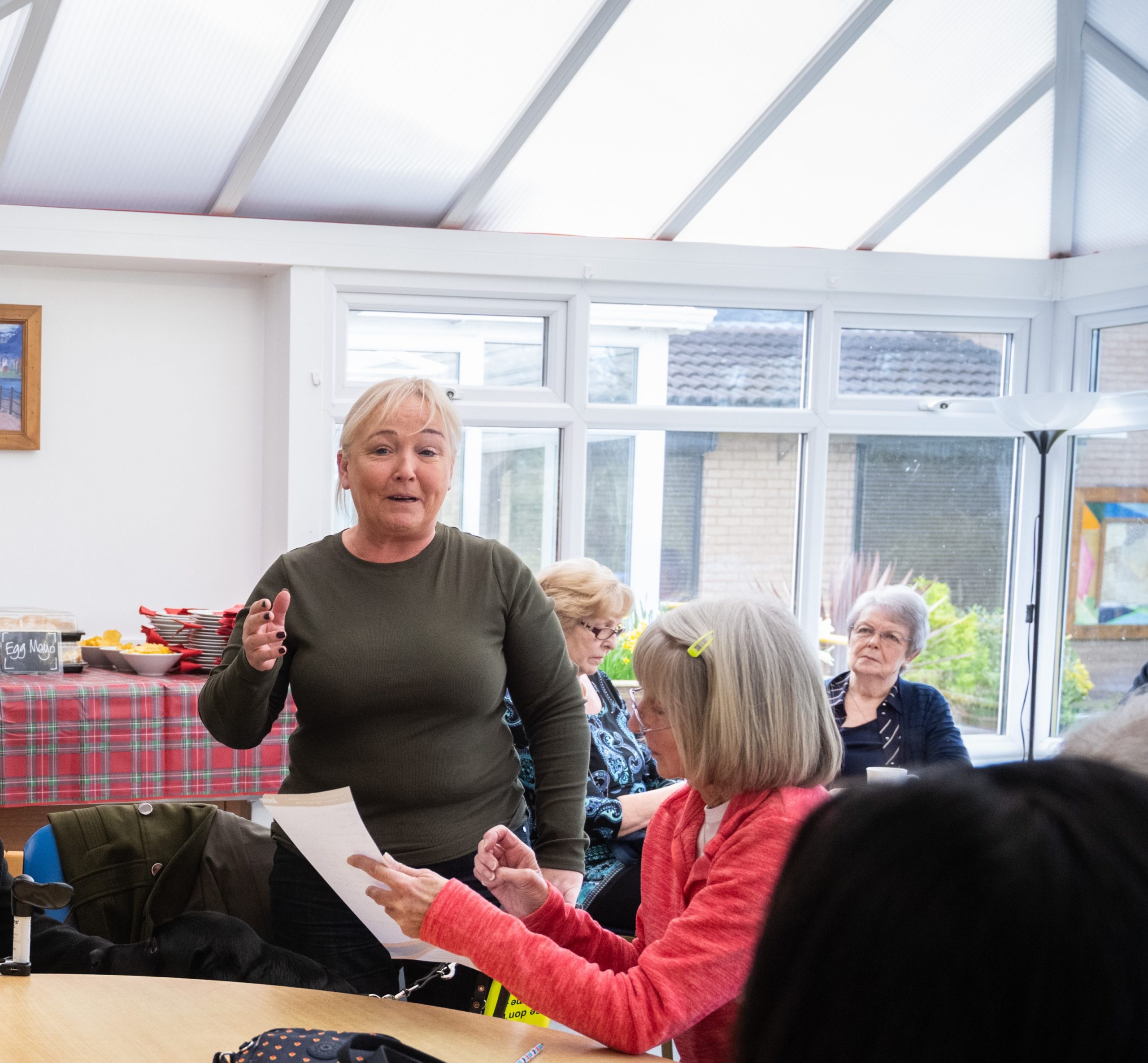 She won a Leadership in Regeneration Award for her work at the trust.  She said: “As Chair I learned a lot and developed a strength of character to maximise our budgets.  Much of the structural redevelopment now taking place around the Edge lane area of the city is the legacy from this regeneration project.”

Norma formed and became the Chair of Prospects 2000+, a children’s charity in her home city of Liverpool.  The charity has a fully accessible outdoor centre in North wales where it takes young people from Liverpool and Merseyside for weekends away. Norma explained: “Our ethos is that all children are equal, irrespective of their background.”

One of three visually impaired people on the board, she said:

“Being a trustee is about challenging the status quo.  I like the challenge and have gained knowledge.  It is accessible for everyone but confidence is often a major issue for people.  My advice is if you want to make change – get involved!”

Norma first went on the board when her sight was better two decades ago.  At that point the team ensured she received all paperwork in large print. She said: “Accessible technology is so much better now than it was 20 years ago.  Braille is still good if you want to switch off from the outside world and have something to concentrate on.  But I find it easier to use voice control and listen rather than Braille.  I find Apple’s built-in voiceover easier and more intuitive than JAWS.”

Norma has also been a director and Chair of the social enterprise company, Shaw Options for more than 15 years.  With 100+ staff, it delivers two early years centres, nurseries a sports centre and owns four buildings, which it rents out to various organisations. She said: “I am the only blind person on the board but I don’t think this is a defining factor for my trusteeship.  It’s about your capabilities. I like good governance – that is what you’re there for.  I am good at what I do.  I have proved myself. If I have changed perceptions at the same time, that’s a good thing.”

Her ‘day job’ was within social services involved organising home helps and working with various agencies and social workers on care packages and care plans for mostly older people.

Norma is a member of the Merseyside Sight Loss Council and urges others to get involved.  She said: “We need to be active in promoting the capabilities of blind and partially sighted people.  There are only obstacles if we create obstacles. We need to educate employers, through lobbying government and parliament.

“To make change and get it out there – you need to speak up!  Don’t play small!  Why shouldn’t blind and partially sighted people be ambitious? I have been knocked back plenty of times – it’s about getting back up. But most of all – don’t sit on the sidelines!”

SLCs are currently operating in Birmingham, Black Country, Merseyside, Greater Manchester, Gloucestershire and Bristol. Each SLC is made up of around 10-12 blind and partially sighted members who meet monthly to discuss accessibility issues and plan projects in their regions under the six priority themes of education, employment, technology, health and social care, transport, sport and leisure.  www.sightlosscouncils.org.uk

Over the next year Thomas Pocklington Trust will be extending its SLCs across the country.  To find out more on this or other volunteering opportunities in the sight loss sector contact volunteering@pocklington-trust.org.uk